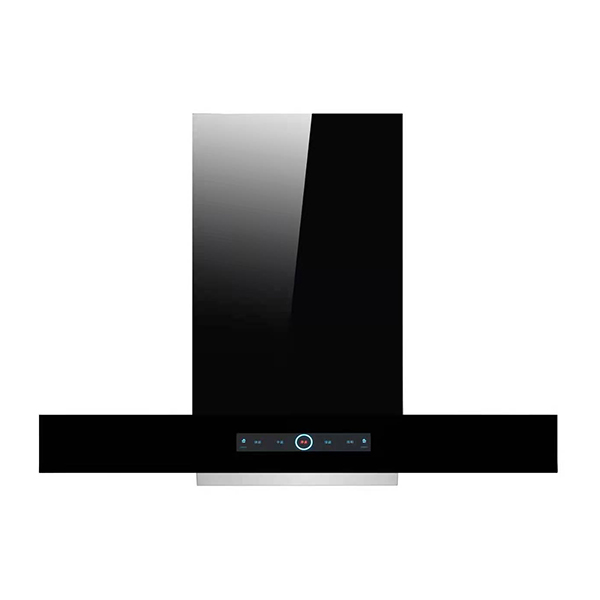 (2) Dynamic electrostatic centrifugal force is adopted to separate the oil fume by high-speed rotation of the motor, so as to decompose the large particle molecules, oil ions and water mist. All the decomposed oil ions, water mist and smoke are completely thrown into the oil collecting pan by rotating the center of gravity of the rotating disk, and the remaining tiny oil smoke ion particles and non methane total hydrocarbon are absorbed and purified by high-voltage electrostatic field.

(4) No cleaning: the rotary disc power system is used to decompose the oil mist ions and dust ions of large particles into the rotating disc. Through the high-speed rotating force of the rotating disc, the oil water mist dirt is thrown into the oil collecting pan, and a small amount of particles are solidified on the air blower and wind wheel. Then, the dirt on the wind drum and wind wheel is dissolved through the carefully designed thermal spinning treatment device, so as to achieve the effect of no cleaning 。

(5) Anti gas leakage induction function: when the gas leakage of the gas stove reaches a certain concentration, the sensor receives the gas leakage signal and transmits it to the main board of the microcomputer of the equipment, which can start the exhaust system intelligently immediately, so as to prevent the potential safety hazard of gas poisoning or gas explosion.

(6) Smoke sensing function: when a certain amount of smoke is generated in the kitchen, the smoke sensor of the equipment receives the smoke signal and starts the exhaust system intelligently immediately.

The function of the traditional range hood is to quickly exhaust the waste from the stove combustion and the cooking process which is harmful to the human body. It can not completely purify the air, and the function of separating the lampblack is also limited!

The grease separation function of Qijia lampblack purifier is to separate the oil and gas by throwing suction separation, vortex separation and patent lampblack separation net cutting lampblack machine. The layers of fortification are set up to completely separate the oil fume, and the grease separation degree is as high as 98%. Protect the movement health and fan power lasting strong. After the oil fume is separated by the lampblack purifier, the oil will be recycled and flow into the oil cup, and the smoke will be discharged out of the window or in the public flue, so as to ensure the cleanness of the wall and public flue outside the window and play an environmental protection role!